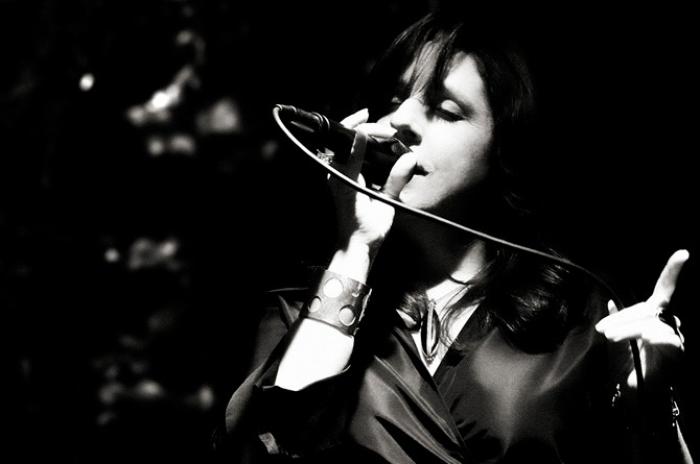 The band are based in Edinburgh and regularly play across Scotland and the rest of the UK.

New Yorker Jess Abrams, now based in Edinburgh, has gigged in the UK, USA and Europe and offers a very wide variety of material. Her album 'Growing Up' was launched in Amsterdam in December 2007 to an excellent reception, then released in the UK and USA in Autumn 2008, and has received great reviews.

Why not add a touch of New York to your next event with The Jess Abrams Quartet.

Jazzwise Magazine: 'Her voice has a gorgeous soft tone and a hint of Blossom Dearie'...

Jazz UK Magazine: "... a rare depth of personality here... Abrams finds her own meaning in each lyric and makes it her own. Make no mistake, Jess Abrams is a class act."