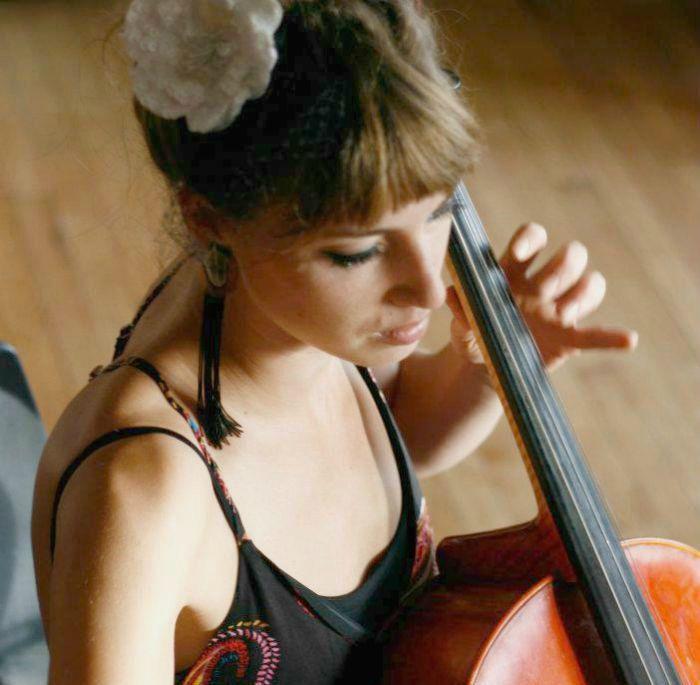 Islay is based in Tighnabruaich, she mostly plays in Scotland and will travel further afield if required.

Islay Roberts is a classically trained cellist who has been playing since she was 8 years old and performing since she left university. She plays solo classical baroque and folk and is expanding her repertoire with music that she loves.

She enjoys playing with her brother who is a classically trained guitarist and they often play at festivals and weddings together. She has performed in Canada and Spain but mostly in Scotland. Islay offers to arrange popular music for solo cello to brides who would like a custom piece to walk down the aisle to.

She is from a musical family her great grandmother a concert pianist and her mother a concert oboist and soloist internationally. Islay loves playing at weddings and events, she enjoys a general sense of occasion and bringing music to make it special.