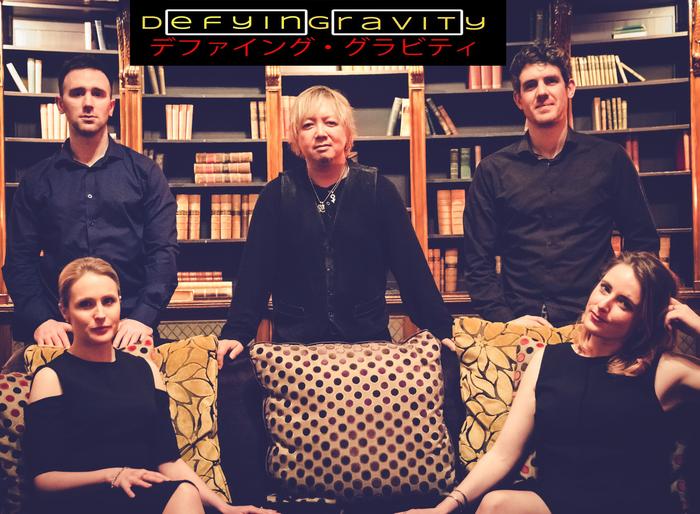 The band are based in Fife and Tayside but frequently play across Scotland and can travel further afield if required.

Defyingravity are a modern events 5 piece capable of performing in any venue from intimate venues to arenas. They are arguably one of the most musically tightest band around - certainly in Scotland if not the UK. They are able to perform a wide range of songs from most eras whilst injecting their own unique twist to the music. This makes them stand out as market leaders in an already over-crowded cover band scene.

Defyingravity's core unit consists of 3 highly accomplished musicians who are renowned in the scene as session / dep players themselves. With the addition of 2 female singers, the band becomes a complete musical and vocal tour de force on par with many established top 40 touring acts - able to handle big show tunes as well as the latest pop, rock and EDM genres. They are also very capable of performing a ceilidh set.

In addition to the above, the band also offer a solo piano / guitar option for daytime receptions with the choice of adding another instrumentalist and/or female singer as well.