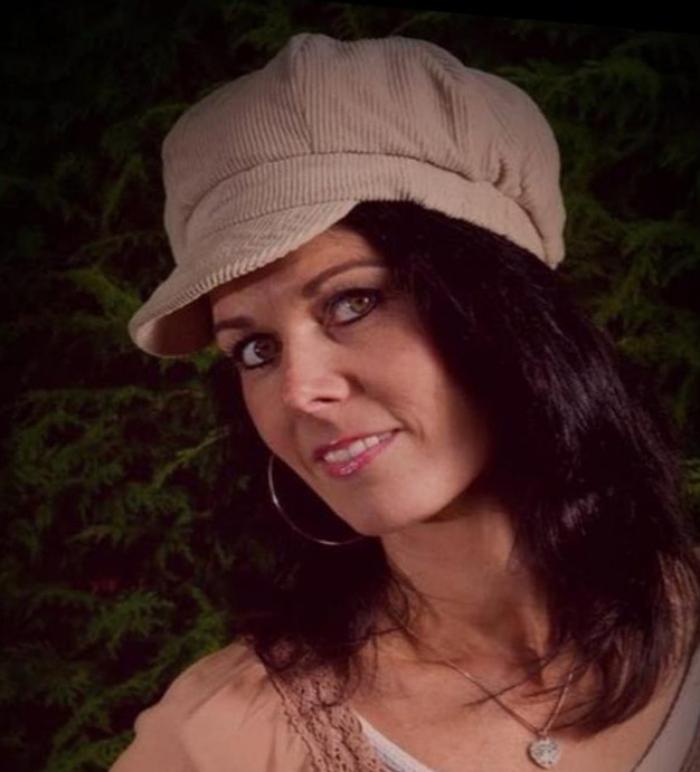 The act is based in Fort William, and has performed extensively in Aviemore, Glasgow, Dundee and Oban as well as the South of England.

Anitha Van Dijk has been performing at various hotels, club venues, restaurants in Scotland, plus work in London and the South coast; and she has just provided a vocal soundtrack for a thriller movie to be released at the end of 2021!

Her vocal range covers all genres of music, including jazz, latin, modern chart, pop, country, soul, blues, disco and her vocal style and use of live piano/keyboard accompaniment ensures that the performance is completely live, without the use of any backing tracks.

Anitha is currently recording an album for her forthcoming Carpenters tribute show "Closer To You" which will be out on tour from 2022 onwards.