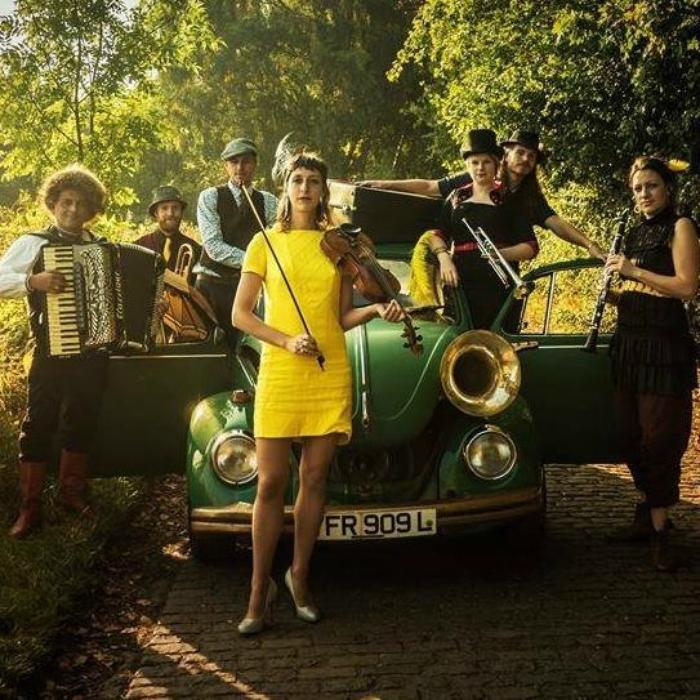 The band is based in Manchester and are available to hire UK wide.

2016 was an exciting time for this explosive band as they launched their EP 'The Eternal Chase Begins' in May 2016 before a busy festival tour and wedding season.