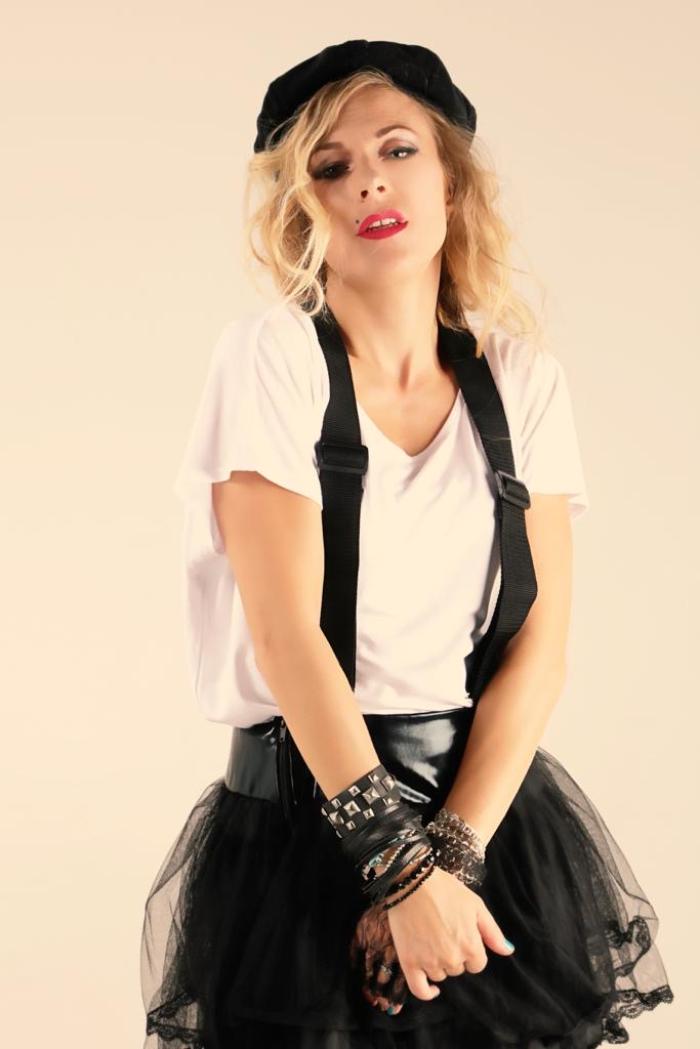 The act is based in Chester and available for event throughout the North of England, Midlands and Wales

The Madonna Show is a tribute to the undisputed Queen of Pop featuring stunning vocals from professional singer Carol.

The Madonna Show celebrates Madonna’s edgy 80's pop sound and care free fun image and even includes seductive sound and choreography delivered with all the class, attitude, and panache that made Madonna so world renowned.

Carol has been performing professionally in her own right since 2000 all over the UK and internationally. She has also worked as a professional dancer and choreographer, including working alongside Madonna’s very own choreographer and creative director, Normann Shay.

With choreographed dance routines, pop vocals and an array of number 1 hits The Madonna Show will leave you feeling like you have just been to see Madonna in concert. The show includes all of Madonna’s greatest hits, old and new which have dominated the charts for decades.

Recreating iconic looks from through the decades she rocks the stage, creating a fantastic party atmosphere and leaving everybody wanting to 'Express Themselves' on the dance floor!

Carol has recently toured as Madonna in The 80s Mania Theatre show performing at sell out theatres up and down the country. Now is your chance to book her for your event.