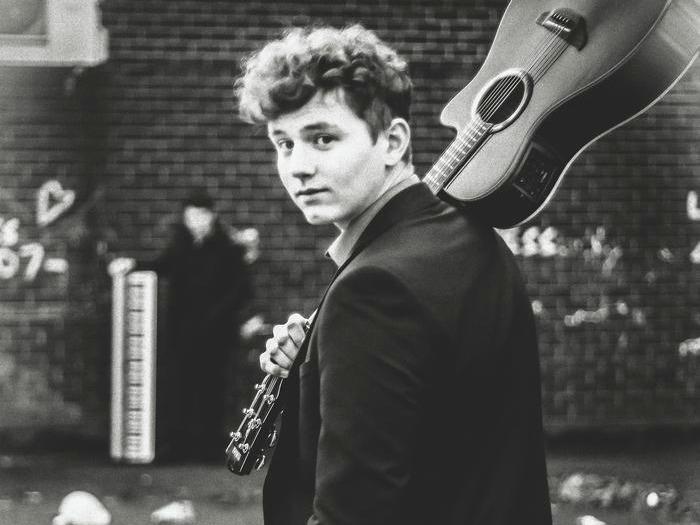 John X Henry is based in Liverpool but frequently gigs around Chester and Merseyside, as well as the North West generally.

John X Henry has over a decade's worth of gigging experience since starting out in his early teens. With his piano and acoustic guitar skills and silky baritone voice, he provides an incredibly versatile act - from Party music to Lounge styles and everything in between. His repertoire consists of over 150 songs encompassing favourite tunes from the 40s & 50s right through to the current day, featuring covers of artists such as Frank Sinatra, Elvis, Elton John, Billy Joel, Bon Jovi, Robbie Williams, Oasis, Ed Sheeran and many, many more. Past gigs include: Edinburgh Fringe, the Duke of Westminster's Estate, weddings and events around the UK.

Born and raised in Chester, John has just returned to live up north in Liverpool after graduating from his degree at London Centre of Contemporary Music. Alongside his function music work, John is also an accomplished singer-songwriter.