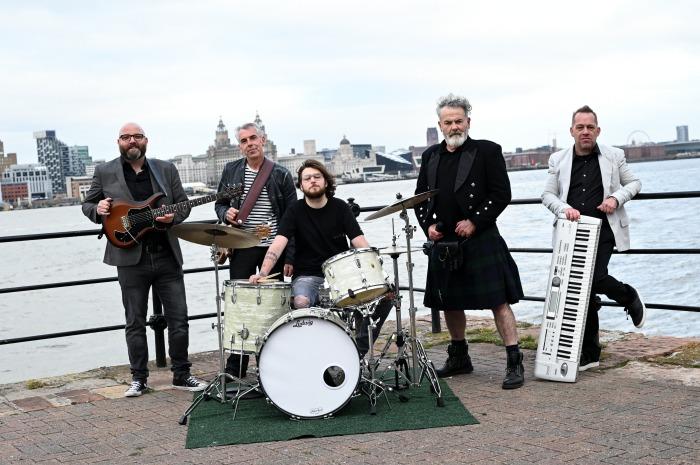 The band are based in Liverpool and the Wirral and happy to travel for events.

The wonderfully named Hello Felix were formed in the mid to late 1980s and became very popular at the time, they played venues around Liverpool, the rest of the UK and Europe. Always pushing the boundaries and playing the songs that have since become classics and that many other bands copied. They reformed in late 2015 and consisting of the main core of the original band building up a head of steam after the original members were involved with many successful bands.

If you have ever seen Hello Felix play you would have witnessed one of the true great covers bands of the last few decades and now they are back with a vengeance. All members are seasoned musicians ready to make their mark again and ready to share the Felix magic once more.

Consisting of Vocals, Guitar, Keys, Bass and Drums they bring to you the best of the 80s with a freshness and vitality that is different from any covers band you have ever seen. They do not use tapes, loops or samples and everything that is performed is 100%. They perform all styles of music from the decade taking in acts as varied as Wham, Don Henley, Lionel Ritchie and Duran Duran.