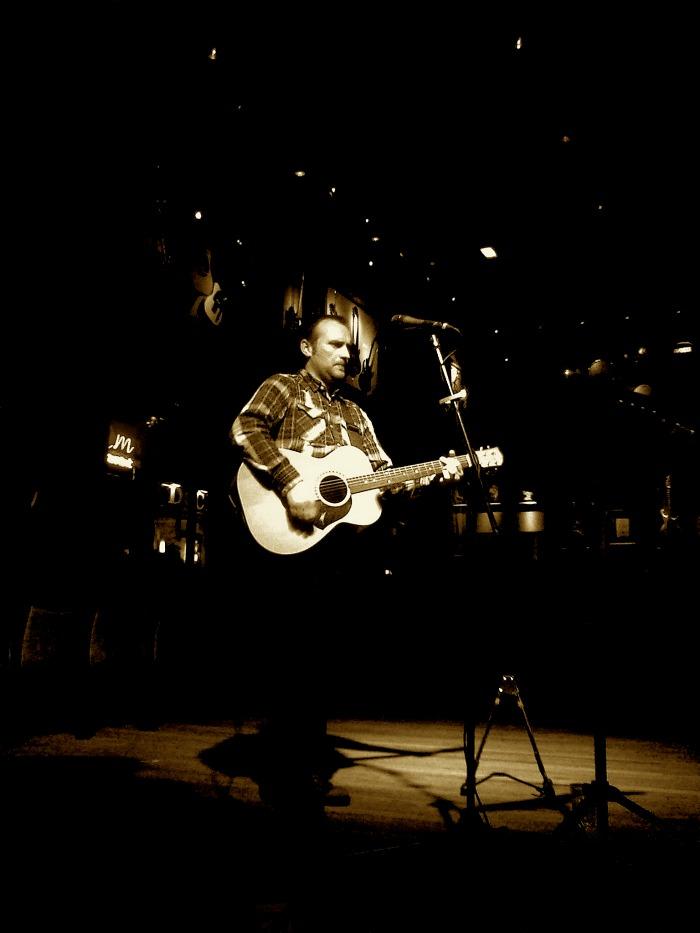 Chris is based in Chester and regularly works in Cheshire, Manchester, Liverpool and North-wales

Chris is a guitar and vocalist based in Cheshire. He plays a specially tailored set of well known songs to create the perfect atmosphere for your event. Chris covers songs by artists such as Paolo Nutini, The Beatles, David Gray, Coldplay, Oasis, Crowded House, Simon & Garfunkel and many more

Chris can play background music with just acoustic guitar and vocals if you just want to create some ambience or he can play a more upbeat set if required, it's entirely up to you.

Chris is the ideal Guitar/Vocalist to create ambience during a wedding breakfast or for performing during the drinks reception as guests arrive from the church keeping them entertained while the bride and groom are whisked away for their photographs.