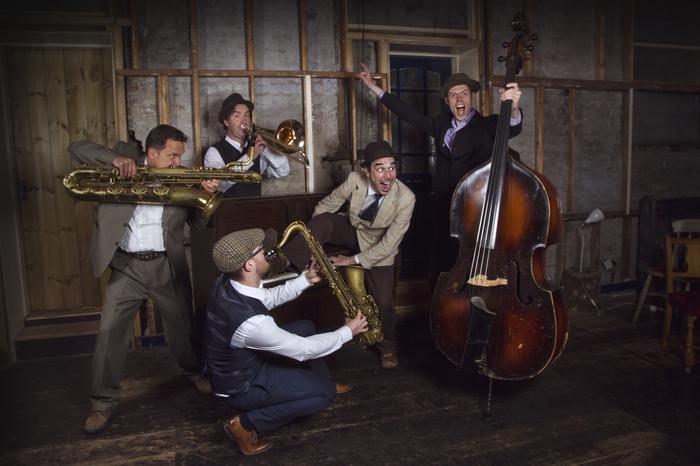 Modern songs in a vintage style