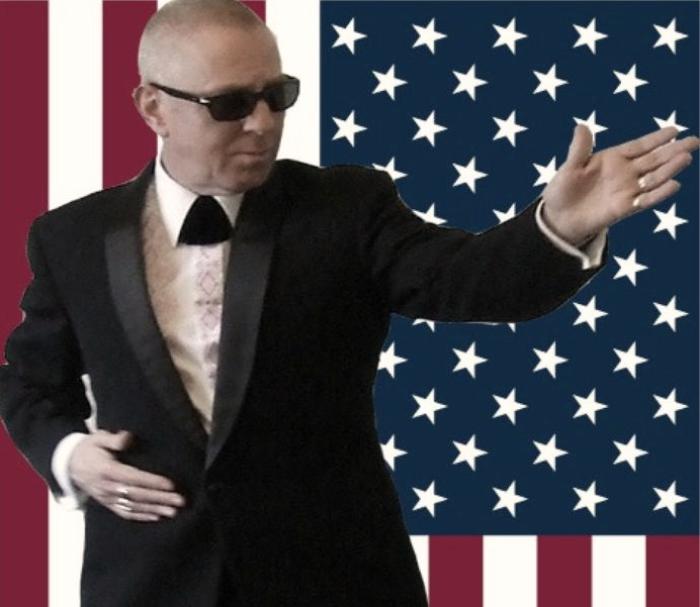 Based in Glasgow, but is able to travel. Ricky regularly plays throughout the whole of Scotland in Casinos, Social Clubs, Holiday Parks, Hotels, Weddings and Corporate.

Ricky Green spent most of his career as a session drummer and backing vocalist playing and recording with some of top names in the music business. He has played with John Martyn, Noel Redding (Jimi Hendrix Experience), Jimmy Dewar (Robin Trower Band) along with many others.

Now, Ricky Green brings you the Ricky Green Soulshow, serving up the very best in Soul/Motown/Disco and much more. Frank Sinatra, Elton John, Nat King Cole, The Beatles & The Mavericks, to mention but a few.

There is not a harder working man in showbusiness. Let the Ricky Green Soulshow take care of you and you will not be disappointed.