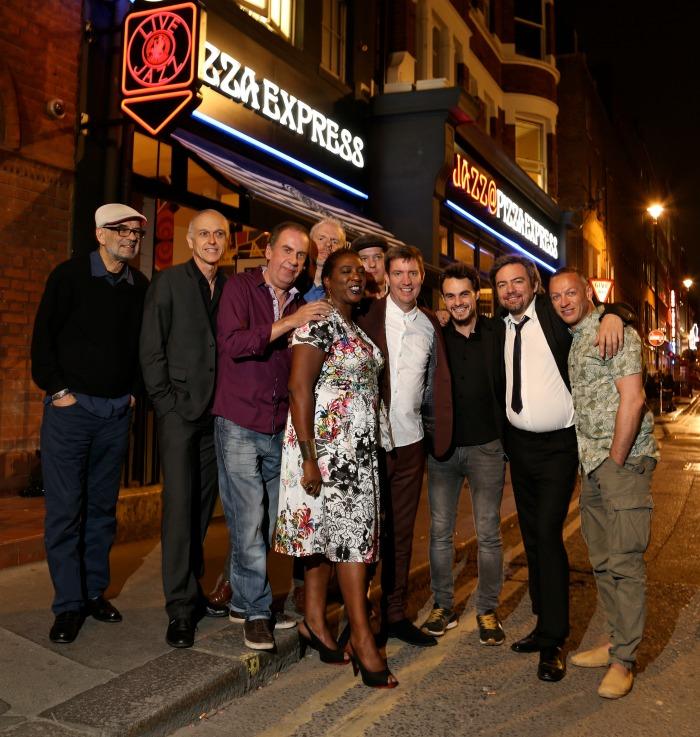 The band is mainly London-based and plays all around the UK and Europe.

Formed in London in 1997 by trombonist/composer/arranger Jonny Enright, Grupo X have a pioneering, crossover Latin sound developed through regular appearances at London's Jazz Cafe in the late 90s/early 2000s, as well as performances in the UK and around mainland Europe.

Grupo X’s music has had airplay across the BBC, from DJs including Lauren Laverne, Huey Morgan, Gilles Peterson and Craig Charles. Tracks from Grupo X’s first five albums have been licensed to many compilations around the world and used to promote brands such as Lilt and Nokia, and in shows on MTV Miami.