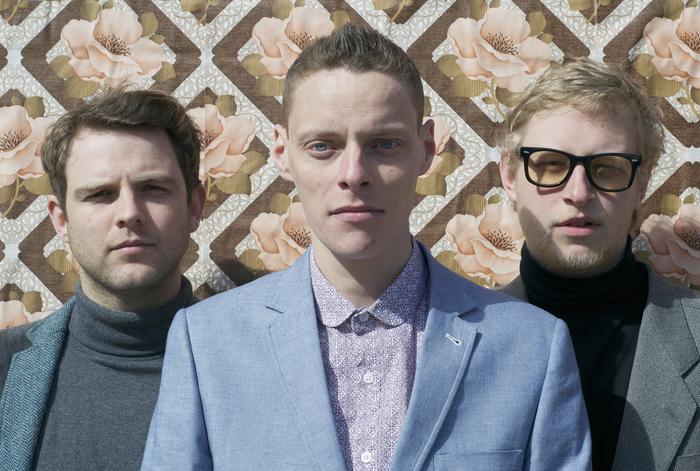 Fraser and The Alibis

The guys are based in London and happy to travel for events.

Fraser & the Alibis are a London based act who play the hippest in Bop, Blues and Boogaloo. They're inspired by the big tenor sax sounds of Dexter Gordon and the screaming Organ of Jimmy Smith, the band play original tunes, deeply entrenched in the roots of the music. With a nod to 'Sam Butera and the Winesses', Fraser & the Alibis channel the intensity and feel good effect of the swing and jive music of the dance hall era, combined with the intricacies and virtuosities of later jazz movements.

The band features some of the most in-demand , young improvisers on the London scene. The guys regularly appear at Ronnie Scott's with different projects, and they have played as a group at Brecon, Birmingham, London, Cheltenham and Swansea jazz festivals. After playing approximately 400 gigs together over the last decade, they successfully released their debut Album in October 2017.