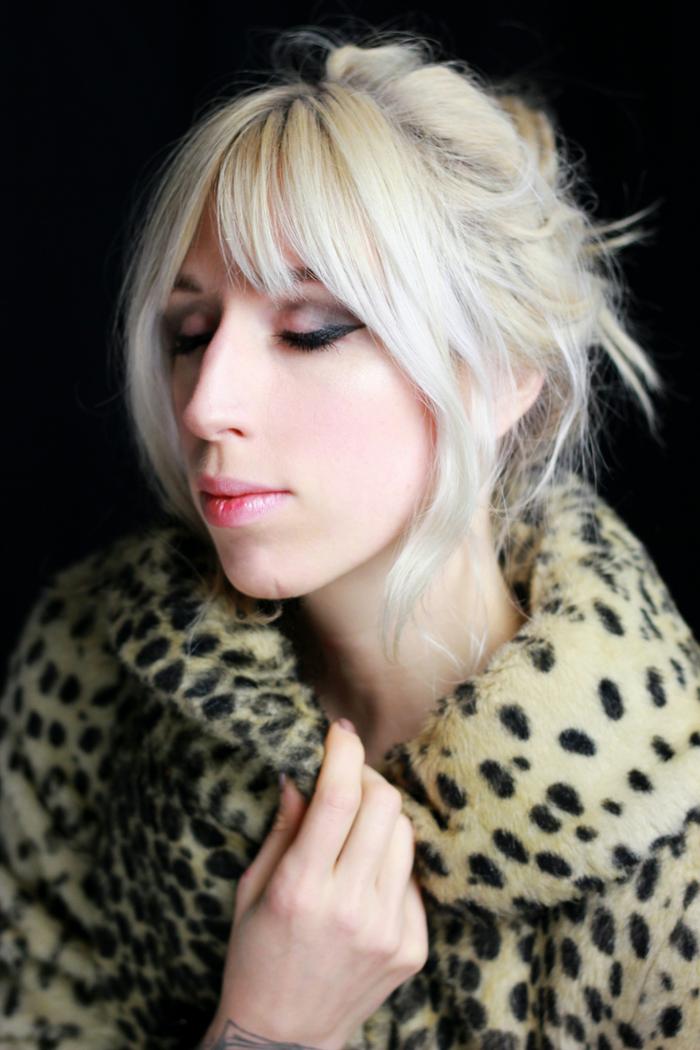 The band is based in the South Essex and London area and perform throughout the capital and the South East of England.

Winter Sings Streisand covers a wide range of the Barbara Streisand songbook from early New-York nightclubs of the 60s, through to musicals, films, and popular recordings. Lead by singer Jillian winter, the act can perform as a 2-piece lineup (vocalist plus piano accompaniment) up to a four piece backing band which includes a violinist who has played for Barbara in the States.

Jillian Winter possesses an incredible voice and her delivery of the Barbra Streisand songbook has held audiences spellbound, not just for the power and control she has, but also the sensitivity and emotion that she portrays when singing this material. Each song is presented as a story, and she lives and breathes each nuance. She has long been an admirer of Barbra Streisand and friends started to remark on how much she sang like her, and even looked a bit like her.

Over the last couple of years she has researched a wide range of songs made famous by Streisand and has incorporated the best of these into an act that is a true and heartfelt tribute to one of the greatest singers of the last and this century.