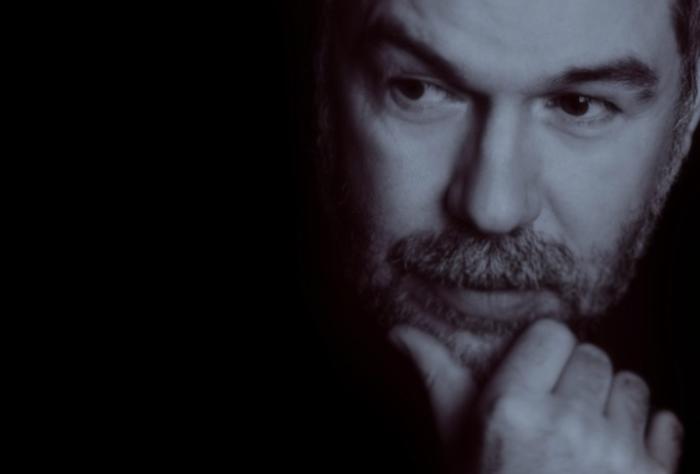 Steve is based in London but travels all over the UK.

Steve Brookstein is an English singer/songwriter and the first ever winner of The X Factor with a record 6 million votes in one night that resulted in both a number one album and single. He has completed three UK tours including an arena tour with X Factor and two theatre tours, one of which was with the award winning musical Our House Musical. He has duetted with multi Grammy Award winner BeBe Winans, reggae artist Maxi Priest and jazz award winners Ian Shaw and Liane Carroll.

Steve is available for personal appearances singing with backing tracks or with his Soul band The Terrells, which is made up of outstanding musicians who have performed all around the globe with such artists as Jessie J, Sir Tom Jones, Gregory Porter, Lady Gaga, Massive Attack, West Life, Leona Lewis, Maxi Priest, Gloria Gaynor, BeBe Winans Brian McKnight, George Benson, Ruby Turner, The Waterboys, Ian Shaw, Liane Carroll to name a few.

Let's Stay Together - Al Green
Higher And Higher - Jackie Wilson
Ain't No Stoppin' Us Now - McFadden and Whitehead
Harvest For The World - Isley Brothers
Dance With My Father - Luther Vandross
Smile - Nat King Cole
Move On Up - Curtis Mayfield
So Very Hard To Go - Tower Of Power
All I Need To Get By - Marvin Gaye and Tammi Terrell
Taking It To The Streets - The Doobie Brothers
Sadie - The Spinners
People Make The World Go Round - The Stylistics
Never Give Up On A Good Thing - George Benson
Liquid Spirit - Gregory Porter
Ain't That Good News - Sam Cooke
Sunny - Bobby Hebb
My Girl - The Temptations
Have I Told You Lately That I Love You? - Van Morrison