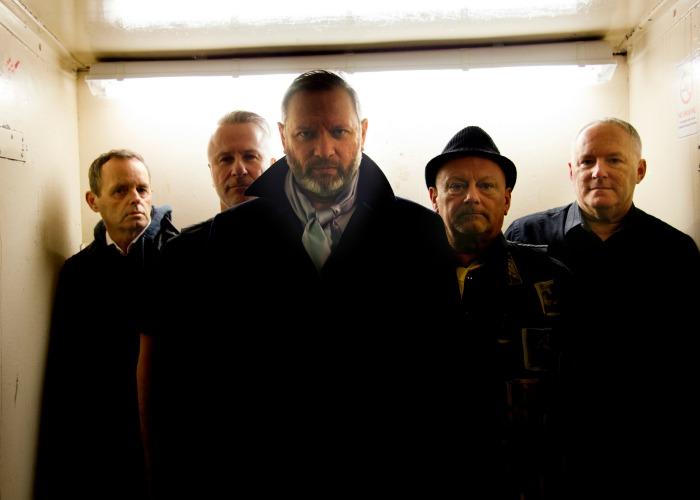 The band frequently play at events across the North West of England, especially the Manchester area.

Radiola - Mix from Warren on Vimeo.

Five highly experienced musicians come together to create Radiola, performing a vast array of classic party tracks by a wide range of classic artists. From the standard band go-to classics through to more off-the-beaten-track songs that everyone loves, but hear bands play very often, Radiola have a cleverly honed set that deliver a highly charged atmosphere that delivers a great night out for everyone.

All musicians in the band have performed around the world in places like Florida, Johannesburg, Frankfurt, New York, Barcelona and Bahrain. Perfect for Weddings, corporate events or private parties, Radiola always provide top-class entertainment.

The band will often work closely with event organisers sometimes tailoring performances for individual events, incorporating specially requested tracks. The band are very approachable and genuine, easy and fun to be around. They have the musical know-how and general experience to turn any event into a superb party with a packed dance floor.