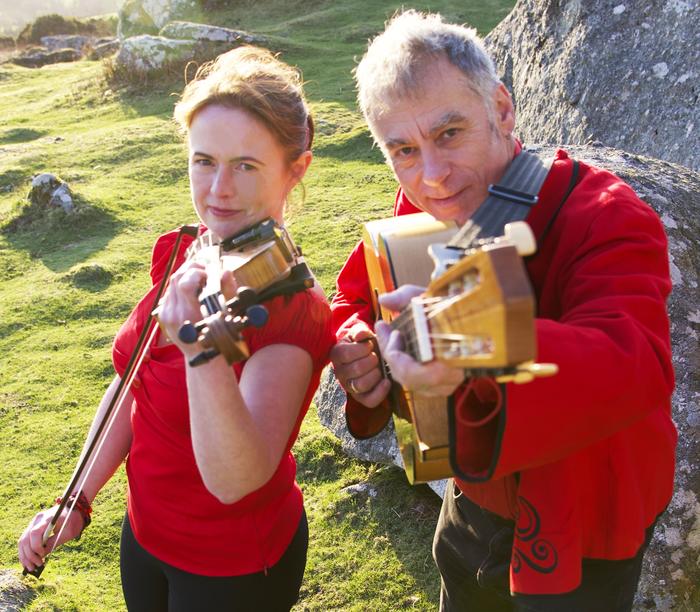 The band is based in Devon and play many venues around the UK and beyond.

Gypsy Dreams bring you their take on gypsy music from across Europe and beyond, from such exotic places as Ireland, France, Bulgaria, Greece, Russia, Romania, Hungary and Poland, plus some spiced-up tunes from the classical repertoire.

Their standard lineup consists of violin and guitar but they also use other combinations of instruments including clarinet, viola and tenor banjo, and can play many traditional styles such as Klezmer, Bulgarian wedding music, Irish jigs and reels, French cafe music, plus gypsy-flavoured music from all over Eastern Europe.