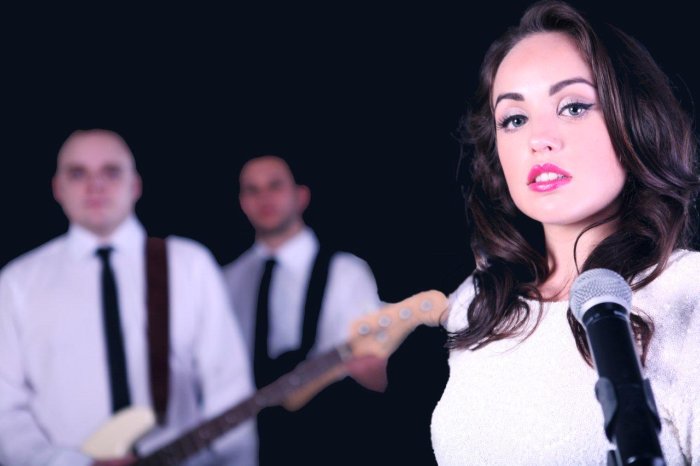 The band are based in South West London but regularly perform throughout Essex, Surrey, Kent, Sussex, Wiltshire, Oxfordshire and further afield including overseas.

Groove Dynamic are a modern and exciting party band ideal wedding receptions, corporate events and university balls. Their tried & tested setlist contains floorfillers ranging from Motown superstars such as Aretha Franklin and The Jackson 5 all the way through to modern party classics from Black Eyed Peas, Amy Winehouse and Kings of Leon.

The band is made up of highly experienced full time professionals who have outstanding musical ability and a professional attitude. These guys know how to make your event a success and they have performed at a wide range of events from wedding receptions, birthday parties ranging from 18th to 60ths, corporate parties and many more.

Members of the band have performed around the UK & rest of the world including prestigious events as O2 wireless festival in London's Hyde Park, live sessions on BBC radio and even a Royal Wedding in the Middle East!

Previous venues and clients include: