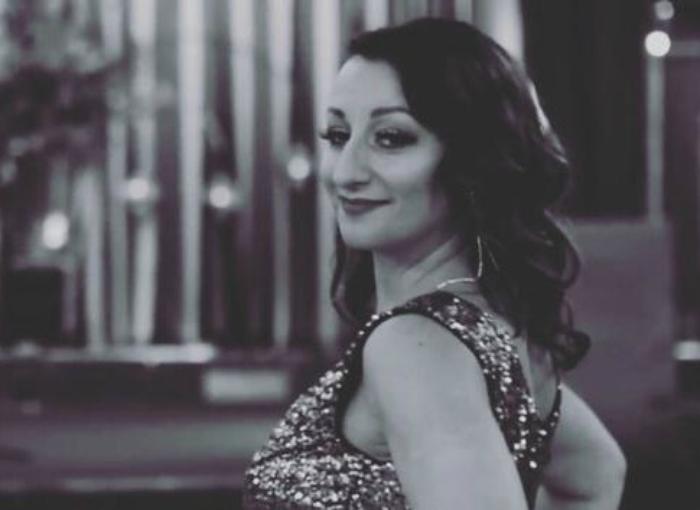 Divas Through The Decades

Divas Through The Decades is a one woman show covering divas through the decades from the vintage era, to the 60s and 70s, right up to the current day.  Singers such as Ella Fitzgerald, Dusty Springfield, Aretha Franklin, Tina Turner, Lulu, Adele and Amy Winehouse are just a few of the iconic power houses that feature in the show.

Simone has spanned her 20 year career travelling around the world having sung for major artists such as George Michael, Take That, Ariana Grande, Paloma Faith and Emeli Sande. She has performed for the Queen and the Royal Family more than once, taken to the stage at iconic venues such as the Royal Albert Hall, Wembley Arena and the London O2 and sang as part of the official choir for the closing ceremony at the 2012 London Olympics. She has also appeared as a TV Judge on the BBC1 show “All Together Now”.

She brings her BRAND NEW show to the stage with her soaring soulful vocals, outstanding stage presence and emotive song choices which will WOW any audience. It will bring you to your feet, pull at your heart strings and leave you wanting more.

NOT TO BE MISSED……