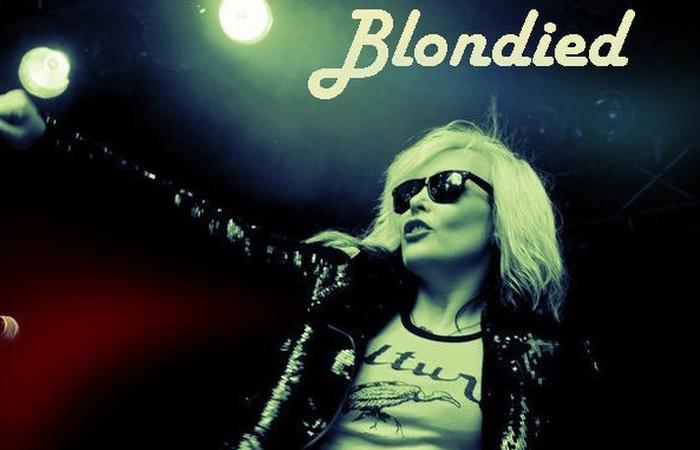 Blondied are based near Spalding, Lincolnshire but travel all over the world with their show and no destination is too far.

An unparalleled tribute to Blondie

Blondied were formed 9 years ago, as a result of an appearance by lead singer, Michelle Hendriks on ITV’s ‘Stars and Their Doubles’ show. Michelle's excellent cover of ‘Sunday Girl’, along with her uncanny resemblance to Debbie Harry, generated interest from everywhere, that the next logical step for her was to form a Blondie tribute band, to satisfy the demand!

Attracting a wide audience, of all ages, makes Blondied the perfect festival choice, as Blondie is a fan favourite with hits lasting the decades.

Blondied have appeared at many high calibre festivals including the massive Spa Tribute Festival in Belgium, where they played to an audience of over 15,000. To top last year’s success in Belgium, Blondied were privileged to perform at Silverstone Grand Prix F1, final race day, after-show party where the audience topped 25,000!

As well as being an uncanny Debbie Harry lookalike, Michelle also has the ability to perfectly emulate Debbie’s distinctive voice when performing her songs. Along with the likeness to Debbie Harry, Michelle replicates Debbie’s moves and fashion. The band’s vibe will transport audiences back in time to the height of Blondies fame, and double guessing if it’s the real thing they’re being entertained by.

The Blondied set includes many of Blondie’s hits spanning their whole career, from ‘Heart of Glass’ and ‘Hanging on the Telephone’, to their more recent work, such as the ‘comeback’ single from ‘No Exit’, ‘Maria’, even 2 new tracks from Blondie’s latest album, Pollinator can be included in the set.

"Blondied are the best Blondie tribute band I’ve ever seen and I’ve had the pleasure of working with them recently, they really are a top class tribute act."