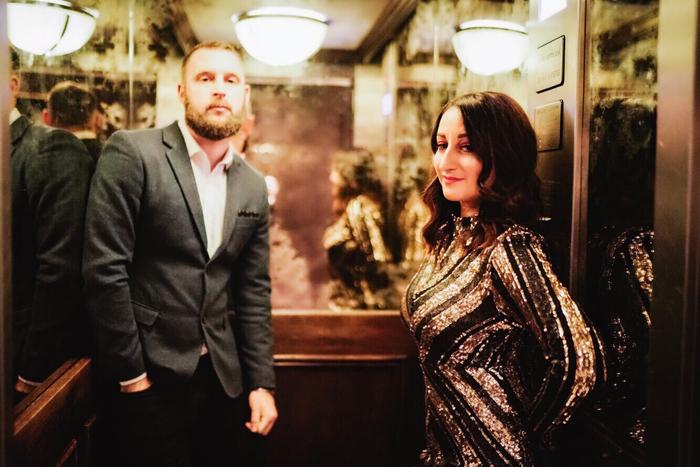 The band are based in Hertfordshire and London so predominately work in these areas. However the band travel across the country to various areas mainly in the South East and within the M25.

Acoustic Soul Sessions are a duo comprising of either keys and female vocals or guitar and female vocals. They play a varied repertoire of music from old school classic soul to reworked contemporary pop tunes. The music is primarily soul based but they cover tunes from Kings of Leon to Adele!

Whether the event requires uptempo party tunes with a modern twist or laid back old style soul and jazz during dinner, Acoustic Soul Sessions can cater to the occasion.

Between the two musicians they have played with artists such as Joss Stone, Muse, Take That, and Maverick Sabre to name but a few. These two exceptional musicians have played in venues like the Royal Albert Hall, London O2 and many top London hotels. They also took part in the London 2012 Olympics backing many huge named artists.