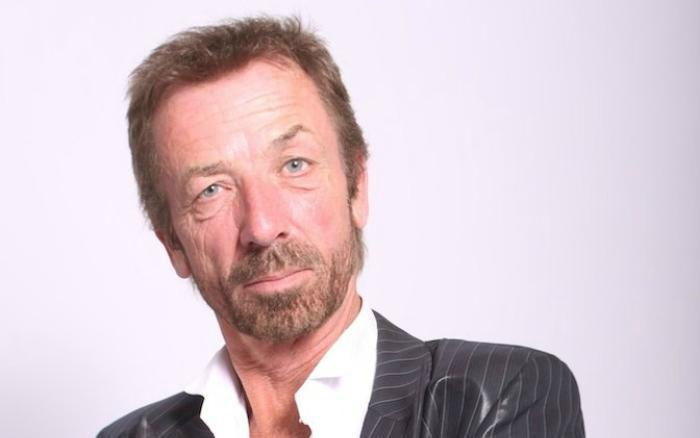 Phil is based in Manchester and is willing to travel.

Phil Novak has been performing for more than 25yrs as an entertainer, with styles such as The Rat-Pack Neil Diamond and the Bee Gees Tribute in which he played Barry Gibb and he is also an accomplished impressionist and adds comedy to his show a true all round entertainer.

"Phil Novak is a man of many voices his impromptu humour is full of originality. The best I have come across of late."

"Novak towers over the proceedings with a wonderful performance he has undoubted star quality."

"Phil Novak who was in my opinion superb, if we had New Kids on the Block earlier, this Act oozed experience.A take-off of Sinatra, Dean Martin, plus many more, and the humour brought a well deserved response from the packed audience."