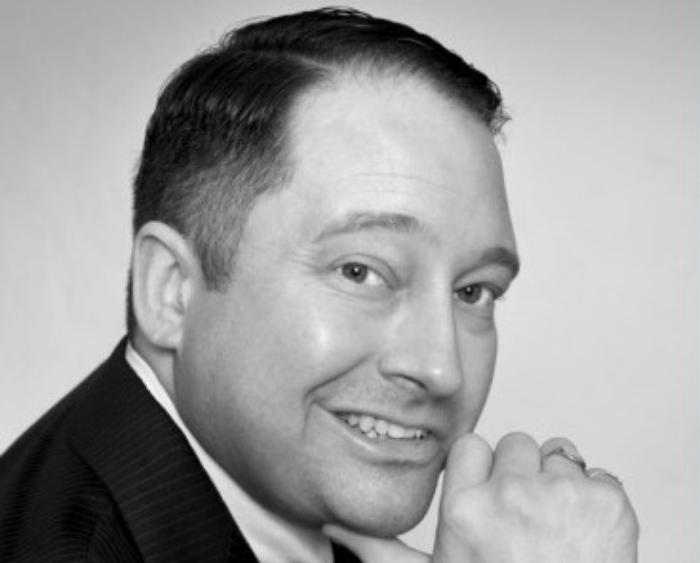 Ernie Alan is based in Chesterfield, Derbyshire but entertains at many locations across the UK

Ernie Alan is a Swing, Lounge and Rat Pack Tribute Singer from Chesterfield in Derbyshire. He has been entertaining guests at venues and events across the UK for over 10 years and has become one of the most highly rated solo male vocalists in the UK today.

With a unique voice that is perfectly suited to this genre, Ernie does not try and add his own style or 'twist' to any of the songs he performs. Instead, he recreates and delivers each one as it was originally intended, allowing you and your guests to relive the golden era of music.

From Cool Lounge classic, to the Big Swing hits of Frank Sinatra, Dean Martin, Matt Monro, Nat 'King' Cole, Bobby Darin & More, Ernie Alan has the voice to make yours an event to remember and with 6 versatile packages to choose from, Ernie Alan has something for almost ANY Event, Budget and Venue.