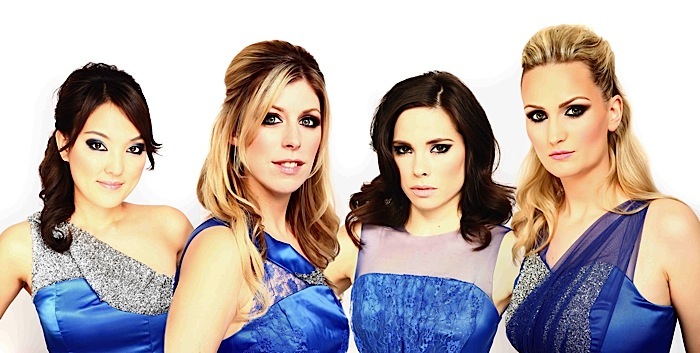 Siren Electric String Quartet is currently recognised as one of the UK’s top entertainment acts.

The four beautiful and sophisticated Sirens are graduates from the world’s leading conservatoires, The Royal College of Music and the Royal Academy of Music. They have spent the last 5 years performing together and developing the perfect stage show for any clientele and event.

The girls were the featured quartet on Gnarls Barkley’s European tours, performing for 9 weeks in a row on Top of The Pops. They also starred in Mark Ronson’s music video for Valerie and have been the support act for Girls Aloud at the MEN Arena, Beverley Knight at the Royal Opera House and for Rod Stewart at a Private Concert in London. Members of Siren have recorded on the latest albums by The Killers and Noel Gallagher and have performed with artists including Beyonce, Jay-Z, Kanye West, Simply Red, P Diddy, Michael Buble, Adele and Take That.

Siren have performed their highly acclaimed stage show all over the UK and Europe and as far a field as the USA, Dubai, Abu Dhabi, South Korea and Japan.