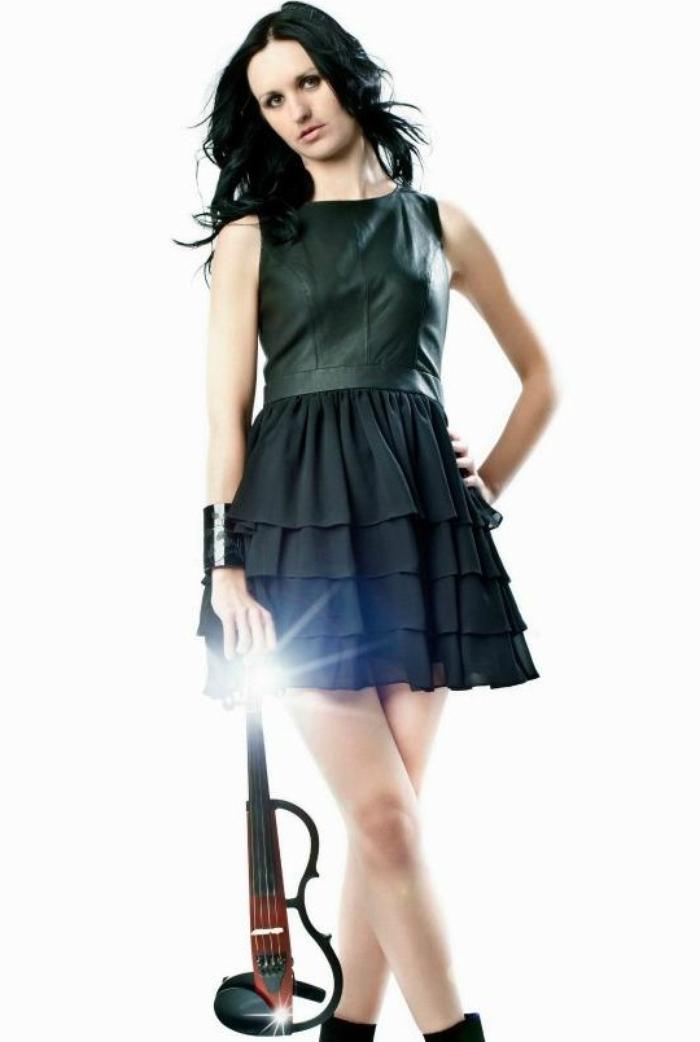 Naomi is based on the border of Warwickshire/Oxforshire and Northamptonshire and performs regularly in London, Manchester and the The Midlands, but travels nationwide as well as internationally.

Violinist and improviser Naomi Tagg has performed in over 15 countries and 3 continents over the last 10 years, dazzling audiences worldwide with her unique style and versatility as a violinist. Armed with her futuristic electric violin, Naomi’s shows range from explosive classical crossover to contemporary lounge and chill-out. Her background in classical & jazz and love of dance music add another dimension to the mix when Naomi takes her fresh, modern sound to the dance-floor for improvised house sets.

Originally South African now living in the UK, Naomi has performed for Sir Richard Branson & Peter Gabriel, Arabian Royalty, African leaders, and has shared the stage with the likes of Sir Elton John, John Legend, Celine Dion, Michael Bolton and Soweto String Quartet. She has performed at many of London’s prestigious venues including the Tate Britain, the Gherkin, Royal Academy of the Arts, Natural History Museum, Somerset House (London Fashion Week), Madame Tussauds, The Savoy and the Ritz. Highlights include performing in the Seychelles, Mauritius, Monaco, Russia and the Baltic Sea including Sweden and Denmark, Switzerland, Victoria Falls in Zambia, South Africa and the fjords in Norway.

Naomi is also a composer and recording artist, releasing her original debut album in 2014.