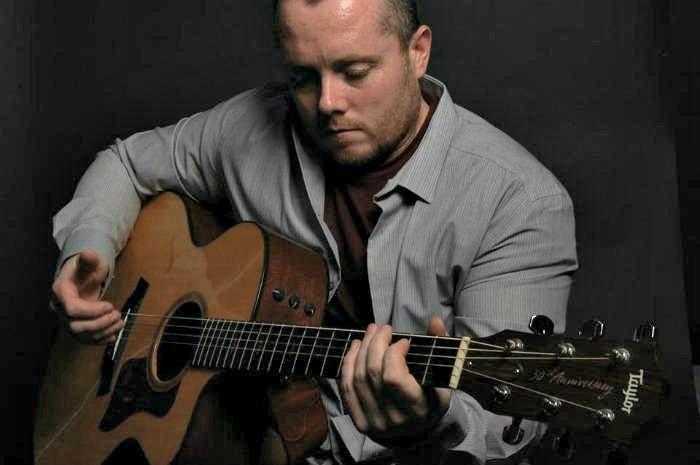 Brent is based in East Sussex and happy to travel.

Brent Hutchinson is a high quality musician backed by over 20 years as a live entertainer touring the U.K. and parts of Europe. Performing at anything from restaurants to Blues and Rock Clubs to Festival stages corporate events and weddings and has clocked up an impressive 4000 plus shows to date. Brent's guitar skills are world class and compliment his impressive vocal range and tone.

The standard set up is Vocals including a Harmoniser Pedal, Acoustic Guitar, Loop Station (this enables Brent to make loops and beats to make the sound larger) Stomp Box, P.A. and Lights.