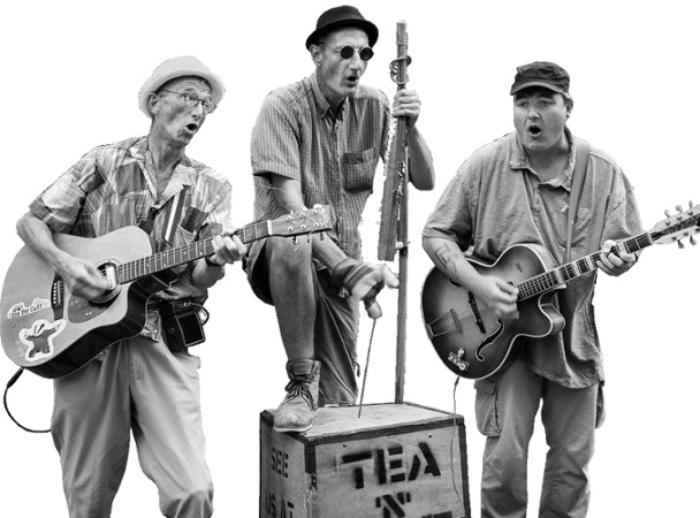 The band are based and play all over Isle of Wight

The Tea n Biscuit Boys are a Rockabilly Trio based on the Isle of Wight. They formed in the winter of 2009 primarily as a busking band as at the time outside of the famous Cowes Week held in sometimes sunny August, this is still the UK remember, no one would brave the cold harsh streets of winter and so they were a novelty. The busking was used as paid for advertising that lead them to gain proper paid gigs.

The trio are experienced musicians, having been in and out of Rockabilly bands for many years. This experience has given them the ability to be able to perform without the need to rehearse their act. They simply turn up, set up, decide on a tune to play and away they go. This is the way the original artists of the genre would both perform and record, and by doing so the band is able to produce a more authentic sound.

Unlike a lot of bands that play this kind of music, the Tea n Biscuit Boys set is made up of the more obscure tunes of the era. You won't for instance hear Rock Around The Clock or Blue Suede Shoes, which are both done to death, although tunes by both Bill Haley and Carl Perkins are featured. Instead they perform the tunes by the many artists of the time who were big to a small demographic of the listening audience. The band feels this is important as there is a plethora of unrecognised talent that is slowly disappearing into the mists of time.