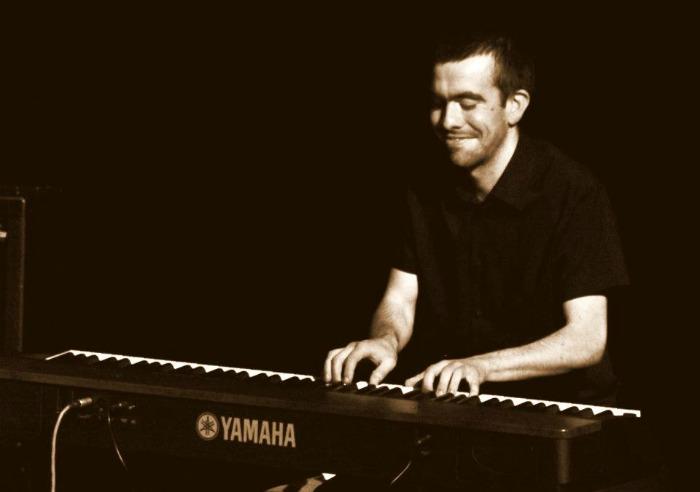 Raymond is based in Edinburgh but will travel for events.

Need somebody to get a party started? Or just some soothing background lounge melodies? Whatever style of performance you are seeking, this young talented multi-instrumentalist can provide, be it for a party, wedding, corporate event, regular bar, restaurant or any other event.

Raymond is an experienced, energetic young entertainer. Originally from Ireland, he is now one of the most in demand solo acts in Edinburgh. He is a professional pianist, singer & guitarist (and more instruments) who has become well versed in a wide variety of styles over the course of his career.

His strength lies in his ability to play strongly by ear on several instruments, enabling him to perform like a human-jukebox of sorts, performing requests at the drop of a hat and keeping all manners of audiences very happy. From Chuck Berry to The Pogues, Johnny Cash to Depeche Mode, Bob Marley to AC/DC...

Indeed, his ability to read a crowd has been the cornerstone of his success. His performances are highly interactive & are topped off with a witty, charming persona that only an Irishman could have.

He has been active on the international gigging circuit since the age of 15, involving himself in countless projects, both solo and in bands, and playing many instruments. He has held residencies in bars & hotels in Greece, Germany, North America & his homeland before securing regular work in the city centre in Edinburgh. Highlights have included a residency in Hamburg city centre during World Cup 2006, regular gigs for sporting events at Murrayfield Stadium, and a 64 gig stint throughout Edinburgh city during the 2012 Fringe festival.

Now available as a soloist, his style is very flexible depending on the project. He has played in projects of jazz, blues, folk, pop, rock, classical... his repertoire gets more eclectic by the day and he's looking forward to hearing from you!