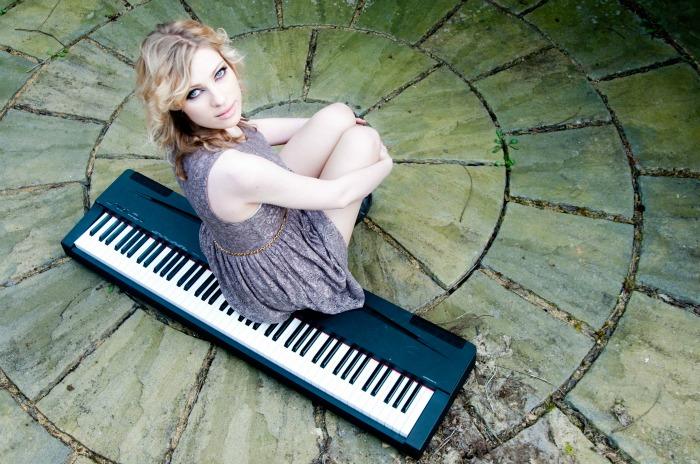 The band are based in Guildford and regularly perform in London as well as other areas across the South.

As well as supporting John Power (The La's/Cast) on two occasions, she has taken part in the semi-finals of the BBC Radio 2 Young Folk Awards 2008/9, and performed at The Montreux Jazz Festival as well as the torch lighting event for the Paralympics at Stoke Mandeville Stadium. Radio airplay includes coverage by stations such as BFBS, Eagle Radio, BBC Southern Counties Radio on South Live (BBC Introducing), BBC Solent Radio, Hampshire and Guildford University Radio, Surrey. As well as interviews on local TV, Nina appeared with the ACM Gospel Choir on the BBC2 TV show “Genius” & appeared on the channel 5 advert for "Don't Stop Believing."

Nina's live act is asked back again and again to venues across the country. Her blend of original music with select covers has ensured this unique and special act entertains whilst introducing something new at every event.