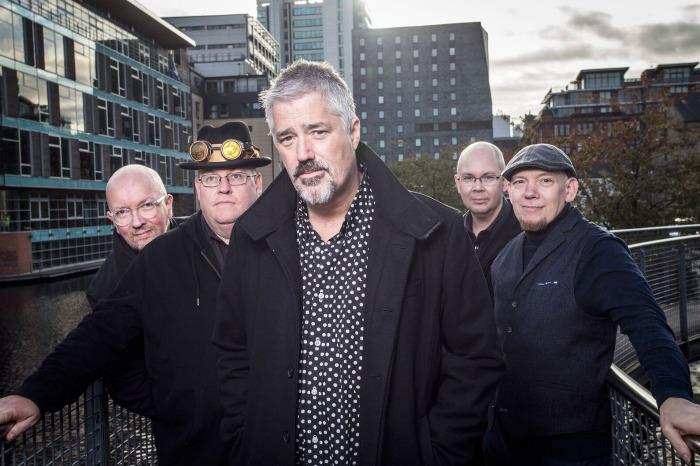 Mustard are based in Bolton/Middleton typically covering the North West but UK wide coverage is offered.

Mustard are a professional, versatile and friendly function band of the highest quality. They have over ten years experience of live performance as a group and many decades of experience individually, which means that with Mustard your event is in safe hands. Performing a wide ranging repertoire from the 70's to the latest floor fillers Mustard can tailor their show to match your exact needs.

Mustard are a five piece band made up of male lead vocals, guitar, bass, keyboards and drums. With outstanding musical ability Mustard are able to deliver an outstanding show including fully live performances of many songs you may not hear attempted by other acts. With a track record of weddings, corporate events, festivals and private parties Mustard know how to fill your dance floor for the whole night.

Mustard are vastly experienced. That's another way of saying they aren't twenty one any more, but to be honest they weren't this good at what they do when they were, so that means you will get a band performing to a very high standard. ​Through that experience they have learned how to put on an awesome show, what makes a dance floor fill and stay full and how to play a huge variety of material.

Mustard's show can take you from Take That to ELO, Muse, Foo Fighters, Elvis Costello, Ed Sheeran, Lionel Richie, Luther Vandross, Queen, Rag n Bone Man, Pulp, Justin Timberlake, Olly Murs, Elbow and Oasis with many other stops along the way. They constantly update their show to make sure they include the latest floor fillers along side all the classics your guests will love to hear.​