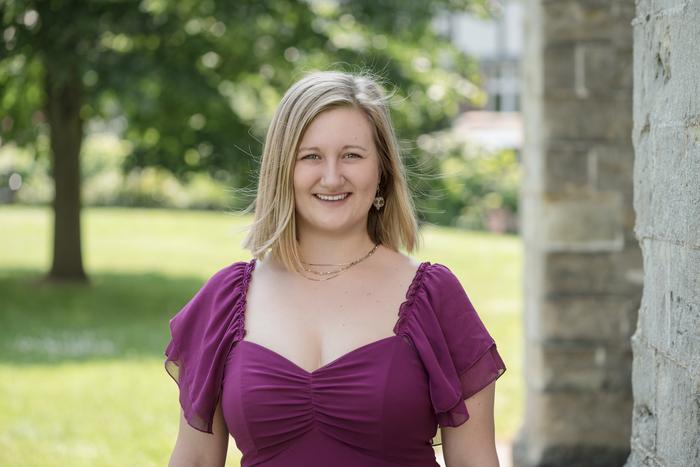 The act is based in Exeter and Newton Abbot, and frequently performs throughout Devon.

From a young age Exeter based soprano Kathryn Bringloe has been in love with the arts, performing in small community shows and later joining the Highcliffe Junior Choir, where she found her love for classical music.

Since moving to Devon from Bournemouth in 2015, Kathryn has been training as a classical Soprano, taking part in the Devon Performing Arts Festival – Soprano Open and awarded with Distinction in 2017, performing in her first recital at Southernhay United Reform Church in 2017, participating in a the Midsummer Sopranos Concert at Torbryan Church in June 2019, performing in her Exwick Recital at St Andrew’s Church in June 2019, studying with the National Opera Studio Summer Course – An Introduction to Opera in 2019 and competing again in the Devon Performing Arts Festival – Light Opera winning 1st Place and also in Opera category winning 2nd Place in 2020.