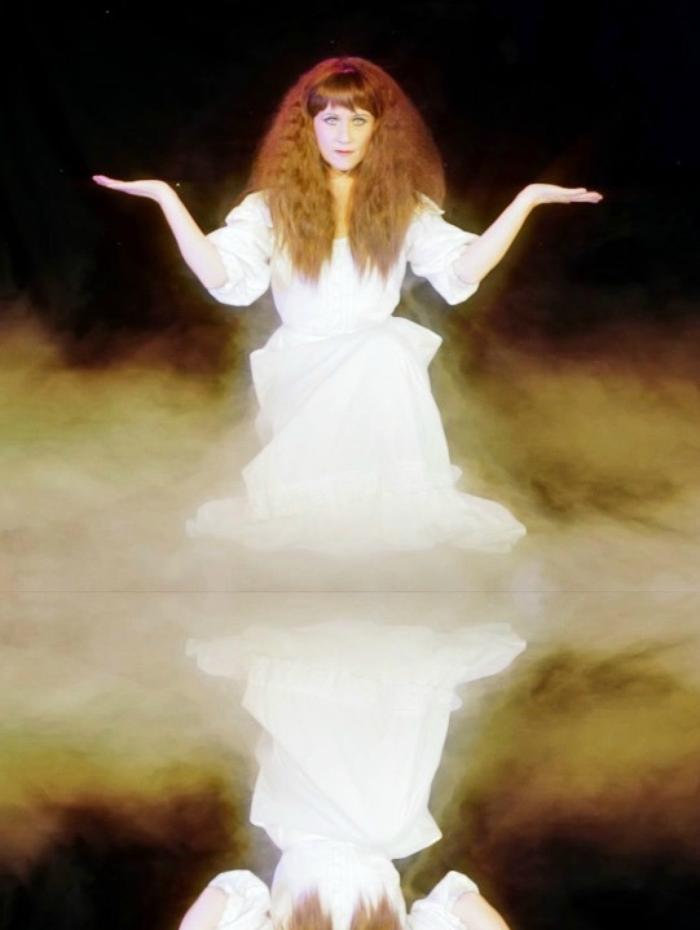 A Salute To Kate Bush

The act is based in Sheffield but performs throughout the UK regularly.

The show features many of the top hits from Kate Bush including Cloudbusting, Babooshka, Man with the child in his eyes, WOW and of course Wuthering Heights. The show also features many instantly recognisable props from Kate's videos, including the double bass in her Babooshka video.

Lorrie has also recreated the performance of the iconic 70's artiste including costume and dance routines and vocal style.

The show can be booked as a solo performance or with a 4 piece band. A special duo show with a tribute to Elton John is also available.