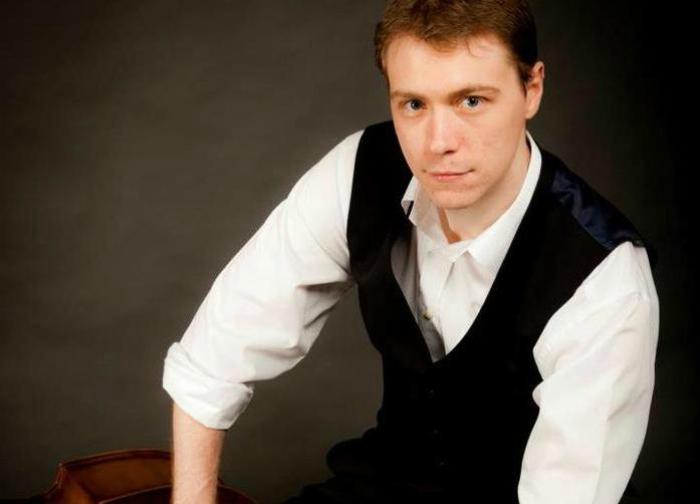 The Jon Curtis Trio are a jazz trio based in Nottinghamshire. Founded by drummer Jonathan Curtis (The Eclectic Band, Lauren April), they play a set list comprised primarily of bebop, swing, and latin standards. Occasionally, some original make it into a show too. The Trio play a lively mixture of bebop, post bop, latin jazz, and the odd ballad and trad swing standard. That said, they are perfectly capable of winding it down for a more sophisticated event, should the need arise.

Jonathan is a session drummer, bandleader, publisher and author, YouTube creator... anything to do with playing the drums. A regular on the Nottingham scene, the Jon Curtis Trio represents his vision of traditional jazz and bebop.

The band features Matt Callingham of the keys; an experienced player and tutor, Matt has worked and played up and down the country with a wide variety of artists, bands, and projects. Matt's experience and flair bring excitement and depth to the band, while bringing a modern twist to some of the classics.

Young Marcus Cain plays the upright bass in a way that belies his years. At only 19 years old, Marcus is a regular on the local jazz circuit, as well as various other musical projects such as musical theatre. Marcus is also the bass player with the Eclectic Band alongside drummer Jonathan.