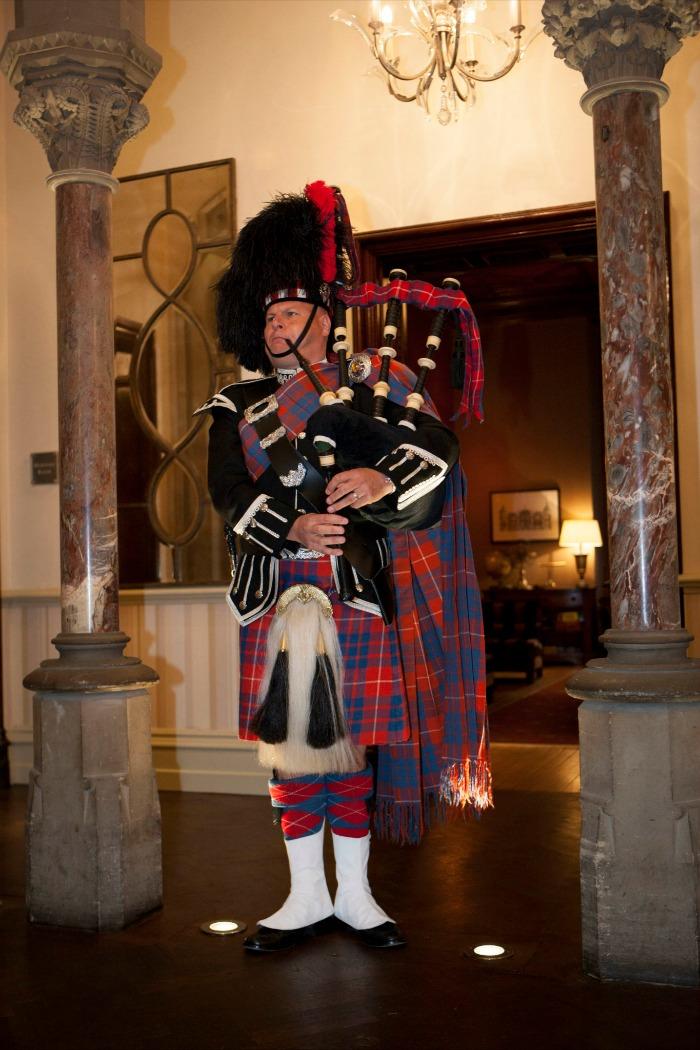 Jim is based in Seaham Co. Durham.

There is nothing quite like the sound of the Highland Bagpipes to evoke emotion. Your guests will feel like Royalty as they are Piped into the event.

Whether you want a classic touch to a wedding ceremony or a surprise birthday party. This piper can tailor the service to meet your needs.

Jim Hall is an experienced Piper who has played in every continent in the world over the past thirty years.

Originally from Alloa, Central Scotland, Jim joined the Army at sixteen years of age and was instructed at the Army school of Bagpipe Music at Bridge of Don, Aberdeen and later at the Army school of Piping Edinburgh Castle. He served with The 1st Battalion The Argyll And Sutherland Highlanders and spent many years in London where he was Pipemajor of the British Airways Pipeband.

He has also played for members of the Royal family including her majesty Queen Elizabeth II and for the British and Australian Prime ministers.