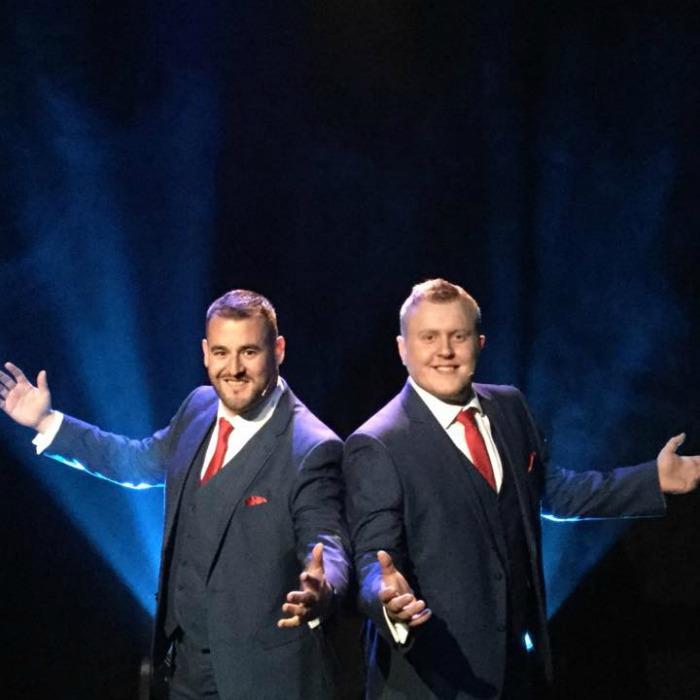 Il Destino is an exceptional classical crossover duo with a difference featuring Award winning West End and Broadway star Adam Lacey and Platinum selling Recording Artist and Opera Star Jon Christos. Despite both being very much in demand across the globe , Adam and Jon felt there was more they could achieve in the industry by working together. Soon enough an opportunity presented itself for them to join forces and create something new and they have not looked back since.

It was very much apparent that their voices together not only created a unique and magical blend that perfectly complimented each other but also that the repertoire available for them to explore had opened up too. Add to that their stunning vocal harmonies, their custom made orchestral tracks, their unique take on classics from the genres they love to sing such as Opera, Neapolitan, Musical Theatre, The Silver Screen, Swing and Pop classics and their personalities coming to the fore as they bounce off each other creating a superb atmosphere, then naturally you have something different in an already saturated market.