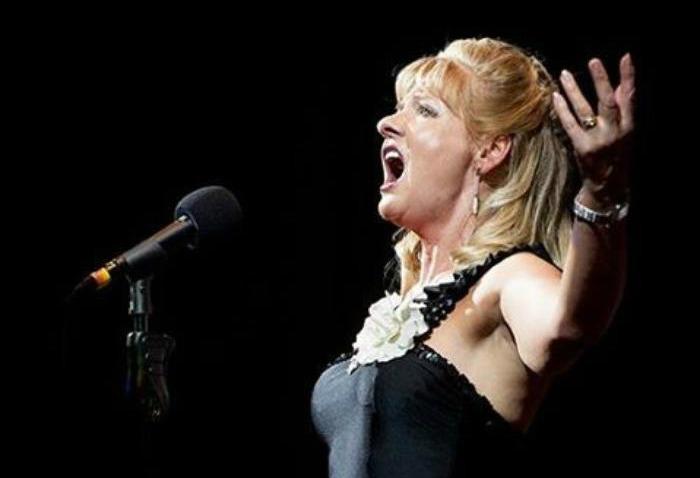 Fiona is based in Aberdeen but will happily travel thoughout Scotland and UK for events.

Fiona is a hugely experienced singer and entertainer having performed in fabulous venues all over the world. Now returned to Scotland she will bring her own style and professionalism to ensure your event is extra special

Some of Fiona’s career highlights have included

The Voice Uk - Fiona was chosen from over 40,000 contestants performing in front of the celebrity mentors -Kylie Minogue, Sir Tom jones,Wil.I.AM, Ricky Wilson receiving comments. Such as

Fiona’s friendly, flexible and professional approach combined with an extensive repertoire of styles from jazz standards , classic opera favorites and dance floor fillers will ensure your event will be very special indeed