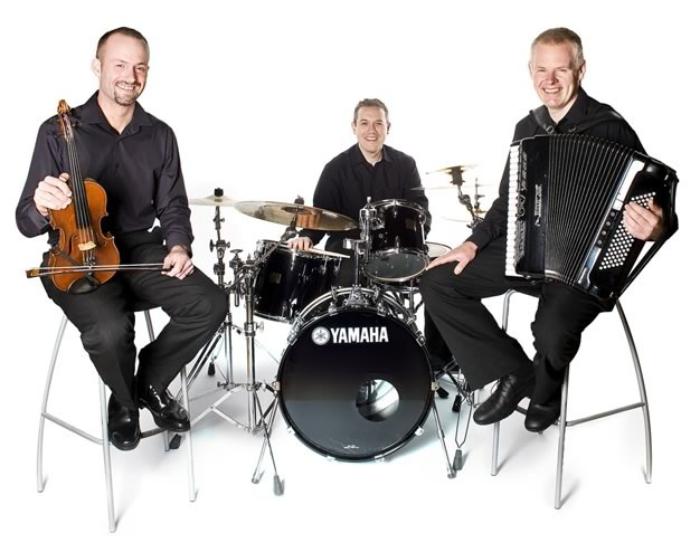 Based in Ayrshire but play regularly throughout Scotland.

With highly accomplished musicians and over ten years of experience the sound of Coila has developed into one of the most powerful on the Scottish Celtic music scene. From high-energy reels and jigs to tender, emotive airs the band are sure to put on a cracking live show. By mixing traditional tunes from Scotland and Ireland with original material and music of modern day composers the band's tasteful arrangements have won them rave reviews at home and abroad.

Coila continues to be in high demand regularly performing at concerts and festivals in Scotland and abroad. They have worked in conjunction with a number of top bands and soloists such as Capercaillie (at the European premiere of Roy Roy), The Tannahill Weavers (at Celtic Connections), Mad Pudding and Aly Bain & Phil Cunningham (various folk festivals).? "Instrumental bands are a bit of a rarity, but Coila show you don't need a singer to succeed" Invermess Courier "Modern melodies based on old-time tunes and played on a mix of modern and ancient instruments set them apart from others" Rambles 'Coila's line up consists of two fiddles, whistles, accordion, keyboards, bass and percussion. They have performed at some of the major celtic festivals.