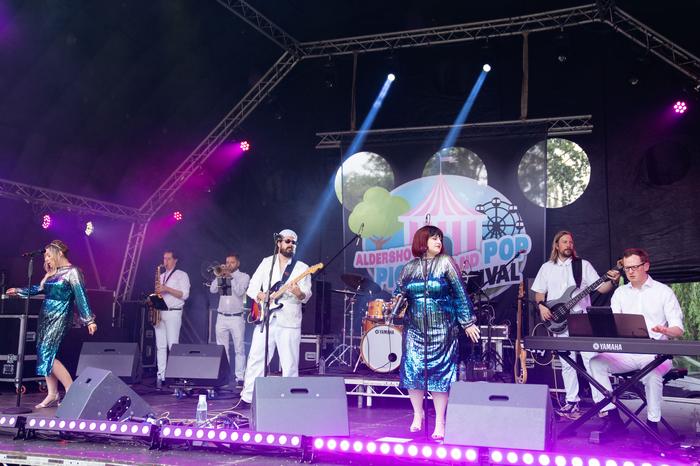 The band is based in Southampton and frequently play across the south of the UK but are willing to travel.

Chic to Chic provide all of the trimmings that make a their live shows so recognisable to Chic fans, their attention to detail makes Chic To Chic the most authentic tribute band on the circuit today and they will take you on a journey through decades of Nile Rodgers hits. Chic to Chic are guaranteed to get the party started and will have you on the dance floor all night long!