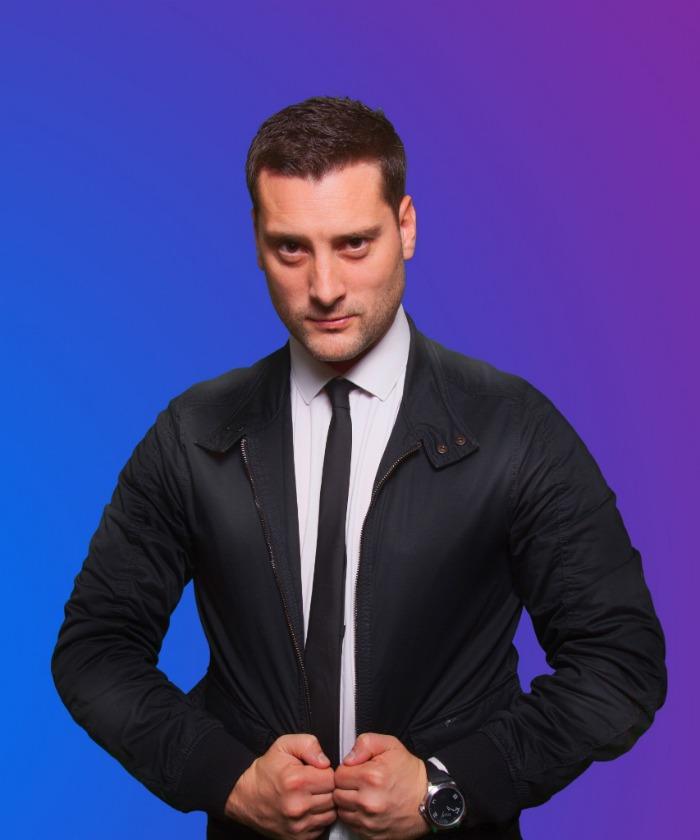 Bublé Sway is based in Kent and performs nationwide.

His tribute to Michael Bublé & The Great American Songbook includes some of the greatest swing songs ever written and the modern favorites Haven’t Met You Yet & Home.

Available as a solo performer, with backing dancers, or with a 4/5 piece band, Jason Allen & The Sway Band.

Jason started his career in 1999 when he enrolled at the Academy Drama School, London. Since then, he has worked professionally as a singer and actor in various musical theatre productions including, A Slice of Saturday Night, Jesus Christ Superstar & Disco Inferno. He has appeared in BBCs Eastenders and more recently Come Fly with Me.

Jason’s film credits include the Feature Films Uncut and Ugly Beautiful (Greenacre Films) and winner of best UK Feature at the Raindance Film Festival, Exhibit A (Bigger Pictures) which has also been nominated for 3 BIFAs (British Independent Film Awards). He has appeared in numerous short films including The Date and Pocket to name a few.

"Just to say how wonderful Jason Allen (Buble Sway) was. He really made the evening special, he came and set up early before guests arrived and played back ground music which I was not expecting. He was charming and an excellent singer and went from room to room with a roaming mic. I was a little worried that it wouldn't work at a house party rather than a big venue but it did and I have had so many comments on how enjoyable the evening was.

Thanks to Freak Music too as the booking and communication have been brilliant."