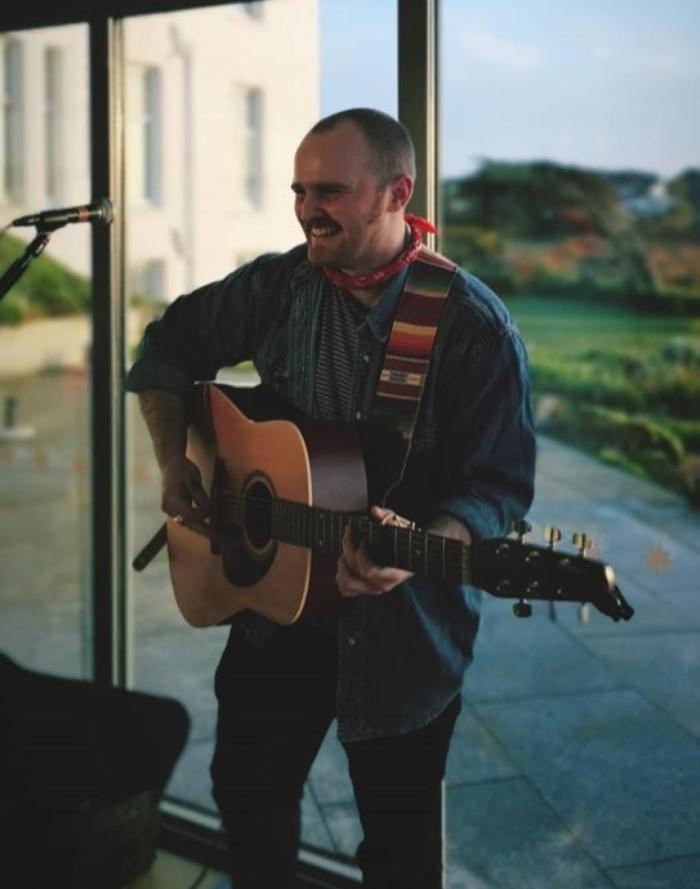 The act is based in Cornwall and performs throughout the South West of England.

Based in the Southwest, Ashley Harding has travelled and played in venues all over the world. Now residing in Cornwall, he is a popular performer at weddings and private events as well as pubs, clubs, holiday parks and all around the country.

With over 15 years of performing experience and over 1000 songs in his repertoire, Ashley can customise his set around your event. Performing a huge range of musicial styles ranging from all decades and genres including pop, rock, blues, country, folk, Americana/roots, reggae and so on there is something for everyone... so don’t be shy with the requests!

Here’s what people have said about Ashley...

“Had the pleasure of listening to Ashley perform at Knightor Winery wedding event and was blown away by his beautiful Voice. amazing to listen to and watch perform. I highly recommend! Alongside his talent, he's also very welcoming and professional to talk with!”

“Heard Ashley playing at the Lusty Glaze last night and my wife and I thought it was a CD playing (he was in another room). Cracking voice and great variety of songs.”

“AMAZING! Such a variety of songs from Elvis, Johny Cash to songs like Teenage Dirt Bag, American pie. Well worth the watch hopefully see you again at wadebridge! Highly recommend!”