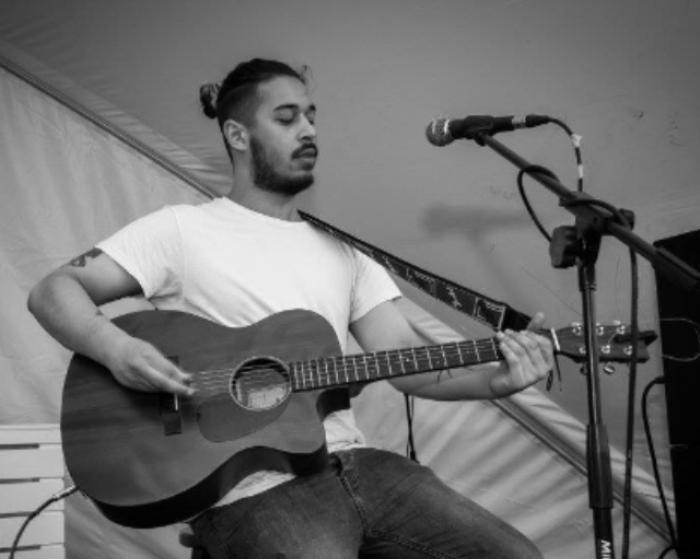 Aaron King holds weekly residencies in multiple venues around Edinburgh, including Biddy Mulligans. Having played venues such as King Tuts, The Jam House and the o2 Academy in Glasgow, he is no stranger to entertaining crowds of big numbers.

Aaron King is a singer and guitarist from Edinburgh, Scotland. He has an eclectic style and an extensive reperoire, consisting of a range of different genres to accomodate the right audience. His raspy vocals and stage presence is what really separates him from others in the industry.  His repertoire is wide, taking in country, jazz, reggae, rock or pop.

Coming from a musical family, music is all he has ever known. He picked up his first guitar when he was 10 years old and chose to progress with it at music college, also leading to him finding his singing voice. Not long after he did his first gig at Opal Lounge at 17 and has been accommodating for people's weekend live music ever since!